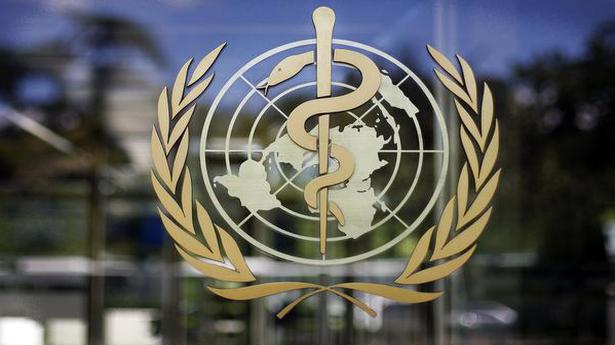 Coronavirus deaths could more than double to two million without collective action against the pandemic, the World Health Organization has warned, as Australia’s Prime Minister urged any nation that develops a vaccine to share it with the world.

The number of cases worldwide has soared past 32 million, with deaths approaching one million, the global economy devastated, and major cultural and sports events disrupted.

But despite the pandemic showing no signs of slowing, Japan’s new Prime Minister Yoshihide Suga struck a defiant note on Friday, saying his country was determined to hold the postponed Tokyo Olympics in 2021.

“One million is a terrible number and we need to reflect on that before we start considering a second million,” the WHO’s emergencies director Michael Ryan told reporters on Friday when asked how high the death toll could go.

“Are we prepared collectively to do what it takes to avoid that number?

“If we don’t take those actions… yes, we will be looking at that number and sadly much higher.”

The pandemic has spurred worldwide efforts to develop a vaccine to help defeat COVID-19, as well as efforts to try to ensure fair and widespread distribution.

“Whoever finds the vaccine must share it… This is a global responsibility and it’s a moral responsibility,” Australian Prime Minister Scott Morrison said Friday in a message to the virtual UN General Assembly.

“Some might see short-term advantage or even profit, but I assure you… humanity will have a very long memory and be a very, very severe judge.”

Without a vaccine or effective treatment, social distancing and lockdowns remain among the few options for governments to curb the spread of the virus, making large gatherings like spectator sports and music concerts highly risky.