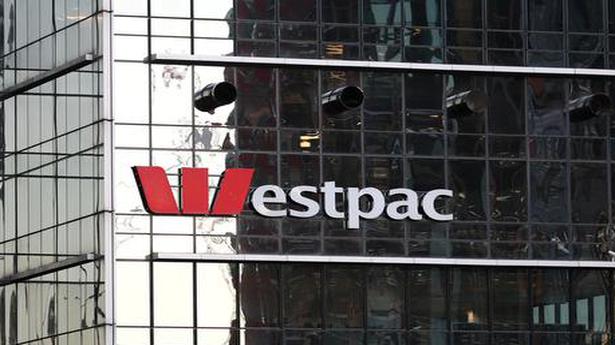 Australia’s Westpac Banking Corp said on Thursday it would pay A$1.3 billion ($920 million) to settle a case filed by the country’s financial crimes watchdog against the lender for breaching anti-money laundering and counter-terrorism laws.

Last November, AUSTRAC filed a civil lawsuit accusing the Sydney-based bank of presiding over 23 million payments that violated anti-money laundering protocols, including payments by Australians to child pornography purveyors in the Philippines.

The A$1.3 billion penalty, which both Westpac and AUSTRAC have agreed to recommend to the court, is larger than the A$900 million provision made by the country’s second-largest bank in its first-half results.

“We are committed to fixing the issues to ensure that these mistakes do not happen again. This has been my number one priority,” said Westpac Group Chief Executive Peter King.

“We have also closed down relevant products and reported all relevant historical transactions.”

Westpac added it would increase the provision in its accounts for the year ending September 30 by a further A$404 million to account for the higher estimated penalty and additional costs.