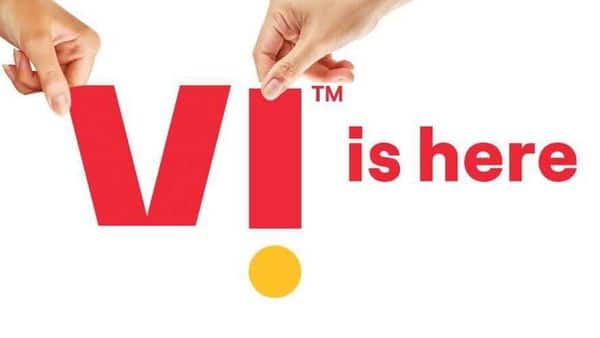 It has removed benefits such as subscription of Zee5, an over-the-top (OTT) entertainment platform, from some plans. Zee5 subscription was earlier available under all prepaid plans.

All plans are bundled with food aggregator, Zomato, discount offer of ₹75 on daily orders, with applied terms and conditions.

The new tariff plans follow the company’s rebranding efforts to integrate Vodafone India Ltd’s and Idea Cellular Ltd’s identity and customer bases. While Vodafone caters to urban and premium customers, Idea largely has a semi-urban and rural focus. The two firms merged in August 2018, but served their customers separately until the integration.

The management of the Birla group company recently hinted at another round of tariff hike, aiming to take the average revenue per user (Arpu) first to ₹200, and to ₹300 eventually. Vodafone Idea chief executive Ravindar Takkar said the telco’s tariffs have become “unsustainable” and need to be raised immediately to factor in higher costs.

According to sector experts, Vodafone Idea’s financials are stressed and the company needs liquidity to sustain, besides paying the adjusted gross revenue (AGR)-related dues to the government. The company’s board recently approved raising ₹25,000 crore via debt and equity.

The company has cleared ₹7,854 in AGR dues and still owes over ₹50,000 crore to the department of telecommunications (DoT).