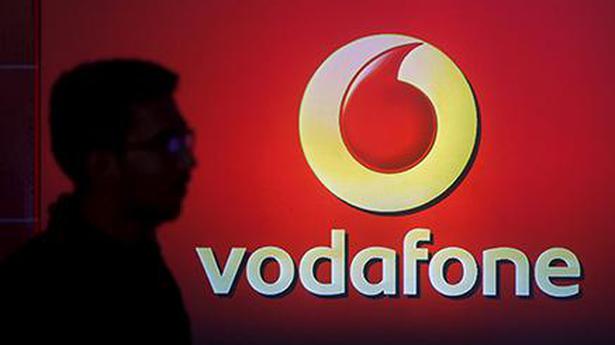 The company said it is in the best position to upgrade 2G customers also to 4G, but it will continue with basic voice based services to its 2G subscribers

Further, the company said it is in the best position to upgrade 2G customers also to 4G, but it will continue with basic voice based services to its 2G subscribers.

“While the company will continue to offer basic voice services to its 2G users, 3G data users will gradually be upgraded to 4G in a phased manner across all markets. VIL has started informing its customers in the markets where re-farming is getting completed,” it said in a statement.

With the highest quantum of spectrum in the country and a large part of it already re-farmed for 4G, VIL is now best placed to upgrade 2G and 3G users to high speed 4G data services, Vodafone Idea managing director and CEO Ravinder Takkar said.

“As our integration nears completion, we have already expanded our 4G coverage to 1 billion Indian population who can now avail faster data services pan-India,” he added.

Out of total mobile customer base of 30.5 crore at the end of June, the company had 11.6 crore mobile broadband users on its network, of which 10.4 crore were 4G customers and rest were on 3G network.

VIL said that consolidation of Vodafone and Idea network has substantially enhanced its 4G capacity with deployment of latest technologies through which it has been able to deploy 4G in radiowaves that were earlier being used for 3G.

“VIL will now be able to offer faster 4G data speeds to its 3G users on the Vi GIGAnet network. The company’s enterprise customers currently using 3G based services will be upgraded to 4G and 4G based IoT applications and services, in a phased manner,” the statement said.