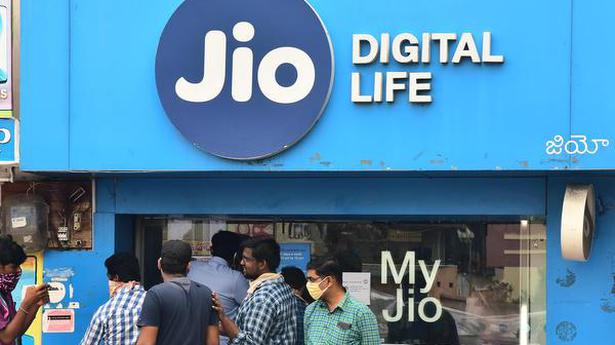 Monthly decline rates of urban and rural mobile subscription were 0.18% and 0.40%, respectively.

India’s overall wireless subscriber base shrunk by 0.28% to 114 crore at the end of June 2020, recording declines in both urban and rural areas, according to the Telecom Regulatory Authority of India’s (Trai) monthly subscription data.

The share of urban and rural mobile subscribers in total wireless user base was pegged at 54.3% and 45.7%, respectively at the end of June.

With exception to Reliance Jio — India’s youngest, now the largest telco, all other operators lost mobile subscribers in June. During the month, Jio gained 44.9 lakh subscribers, propping up its wireless customer base to 39.7 crore.