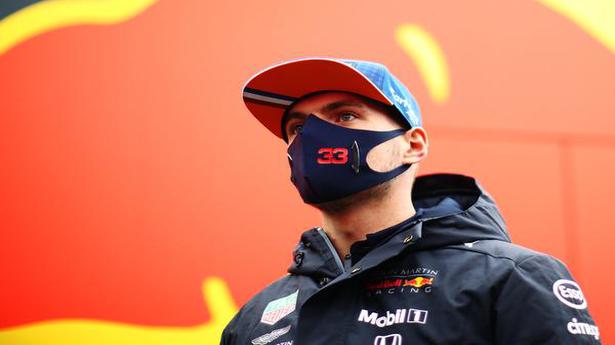 Max Verstappen on Thursday shrugged aside the rumour and negativity surrounding Honda’s decision to leave Red Bull and Formula One next year.

Despite reports suggesting he was unsettled by the news and considering his future plans, the Dutchman said he wanted to “keep on pushing” and would not be backing off.

“It’s a shame,” he said during a news conference ahead of this weekend’s Eifel Grand Prix of the departure of the team’s engine suppliers.

“But you have to understand their reasons — and we just keep pushing. That’s also what they said.

“Of course, they’re going to pull out, but they’re not just going to back off now. We have a great relationship and it is really enjoyable to work with these guys.

“So, for the rest of the year, we’re just going to keep going and it will be the same next year with the new engine. I’m looking forward to that — to bringing it all to a good end and pushing until the last race.”

He said he sensed the decision was coming. “I could feel it,” he said. “But I knew a little bit before the announcement. It’s a shame, but understandable from their side.”

Verstappen’s upbeat reaction came after his father Jos had made clear that he was less than impressed at how events had unfolded at Red Bull this year.

Verstappen signed a new three-year contract earlier this year and has proved himself to be the fastest threat to the two Mercedes men who have dominated this season.

If Red Bull struggles to find a competitive engine supplier to replace Honda, he may attract strong interest from other teams — especially if, as many paddock observers believe, his contract includes a clause requiring the team supply a competitive car and engine.