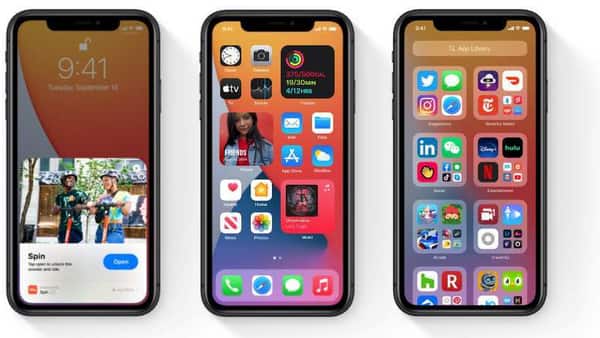 Apple released the latest version of its software iOS 14 for the public just a few days back and it has been gaining attention since then, mainly for its new features and security updates.

The new iOS version comes with several new features including some which were much-anticipated on the iPhone – the home screen widget feature. As much as the iPhone users have enjoyed this feature so far, it has also become a fodder for fun for Apple’s biggest rival Google, which introduced the feature long time back for its Android users.

Although the tweet does not specifically mention iOS 14’s introduction of the homescreen widgets, it does reflect a subtle comparison with it. In the tweet, there’s a calendar widget with two events teasing Apple for introducing widgets on iOS 14 now. The first event reads, “Realize we’ve had widgets 4ever”, and the second one says, “Tell World.”

Apple introduced homescreen widgets as one of its major updates in the iOS 14 version. Consequently, Google has also launched its Search widget on iOS 14 with two designs.

The OS introduces a new Stacks widget which essentially auto-generated widget that changes according to the usage pattern of the iPhone owner. For instance, at the start of the day, it will show a calendar and later switch to activity tracker when the user hits the gym.

It also gathers all of your apps into a new App Library, and adds picture-in-picture mode (which had already been available on iPads) and more.