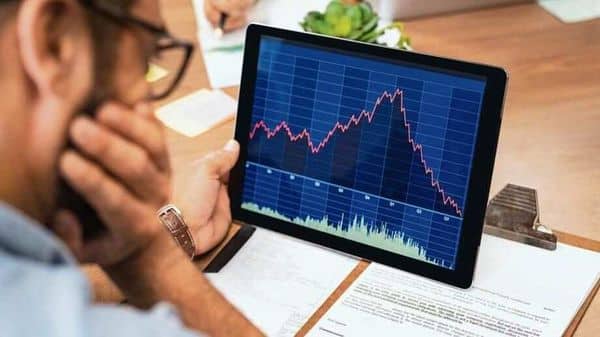 NEW DELHI :
Here’s a list of top ten stocks that may be in news on Monday:

HCL Technologies: HCL Technologies has announced its intent to acquire DWS Limited, a leading Australian IT, business and management consulting group. “The transaction is expected to close in December 2020, subject to closing conditions, including regulatory approvals,” the company said in a regulatory filing.

Telecom companies: The number of internet subscribers in India increased to over 743 million at the end of March 2020, clocking a growth rate of 3.4% sequentially, according to Trai data. Reliance Jio led the chart grabbing 52.3% of the overall market share, followed by Bharti Airtel (23.6% share) in the quarter ended March 2020. Vodafone Idea held the third position as its internet subscriber base market share was at 18.7%, for the period in reference.

Essel Propack: The world’s biggest alternative asset manager Blackstone on Friday sold 23% stake in Essel Propack, one of the largest manufacturers of laminated tubes used mostly by FMCG and pharma companies, for a little over ₹1,860 crore through open market transactions.

RITES: The board of directors at government-owned RITES Ltd has approved buy-back of 96.98 lakh shares, representing 3.88% of the total equity, with a face value of ₹10 each at ₹265 per share, translating into the total buyback amount not exceeding ₹257 crore.

DHFL: Dewan Housing Finance (DHFL) has issued a demand notice for loan overdues of over ₹112 crore from Pune-based Landscape Realty and its guarantors, which include entities and individuals linked to the 187-year-old PNG Jewellers, a popular chain of gold retailing shops.

Amber Enterprises: The company has acquired 9,000 equity share of face value of ₹1000 each comprising of 20% of the Equity Share Capital of Sidwal Refrigeration Industries Private Limited. “By virtue of the aforesaid acquisition of equity shares of Sidwal, the Sidwal has become a Wholly Owned subsidiary of Amber Enterprises India Limited with effect from 18 September 2020,” it said in a stock exchange filing.

Bank of India: State-owned Bank of India on Saturday said it has received shareholders’ nod for raising up to ₹8,000 crore through various modes, including issue of equity shares.

PNB: State-owned Punjab National Bank (PNB) on Friday said the financial regulator of Kazakhstan has revoked licence of its associate for failure to meet prudential standards and other mandatory norms.

PSBs: Public sector banks (PSBs) reported frauds worth over ₹19,964 crore in total 2,867 cases during the April-June quarter of the ongoing fiscal, according to a reply to an RTI query. Of the 12 PSBs, SBI reported the maximum 2,050 fraud cases involving ₹2,325.88 crore during April-June 2020.