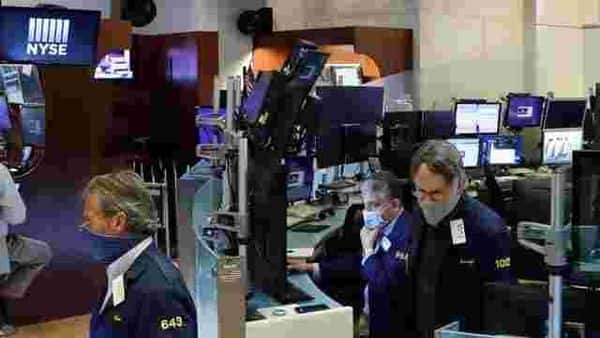 An index manager of S&P Global Inc. was charged on Tuesday with being part of an insider-trading scheme that netted more than $900,000 in illegal profits by trading hours ahead of public announcements that companies would be added or removed from a popular stock market index.

The U.S. said Yinghang “James” Yang, engaged in the scheme from April 2019 to October 2019, executing securities transactions in an unidentified co-conspirator’s brokerage account based on non-public information he gleaned while on the job, according to acting Brooklyn U.S. Attorney Seth DuCharme. While neither prosecutors nor the U.S. Securities and Exchange Commission identified Yang’s employer, a person familiar with the matter who asked not to be identified discussing confidential information confirmed it was S&P.

Yang, 27, served as a Senior Index Manager at S&P, managing American stock market indices with more than $60 billion in asset value, and was privy to Index Committee discussions and related matters, including the identities of companies that might be added or removed from indices, according to the SEC.

S&P said Monday that the company had suspended Yang and that it is cooperating with authorities’ investigations.

“The allegations describe behavior that is contrary to our company’s code of conduct and deeply held ethical values,” April Kabahar, a spokeswoman for S&P Dow Jones Indices, said in a statement “We hold our employees to the highest standards of honesty and integrity.”

Regulators said Yang passed inside information to his friend, Yuanbiao Chen, a manager at a Queens sushi restaurant, who then purchased call or put options in his own account.

A lawyer for Chen, who wasn’t part of the criminal case, couldn’t immediately be located.

Yang, who was arrested Monday, was ordered held without bail after making an initial court appearance before U.S. Magistrate Judge Roanne Mann in Brooklyn.