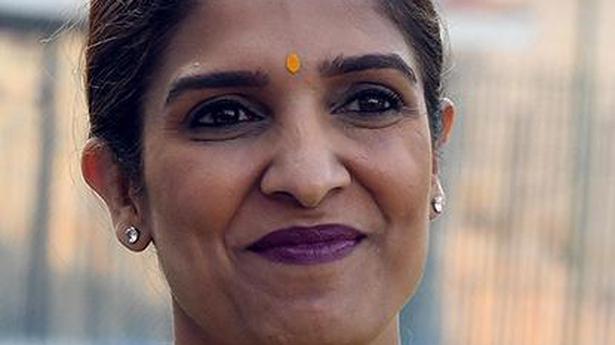 Rupa Gurunath was re-elected as a wholetime director of The India Cements Ltd. (ICL), at the company’s annual general meeting held on Monday, for a period of five years with effect from March 5.

Ms. Gurunath has been associated with ICL as a director from 2007 and wholetime director since 2010. Besides assisting the MD in the day-to-day administration of ICL, she has been instrumental in successful and timely completion of various projects, said the company.

She also laid down systems and processes resulting in huge cost savings and overall improvement in the company’s performance, said ICL in a shareholders’ note.