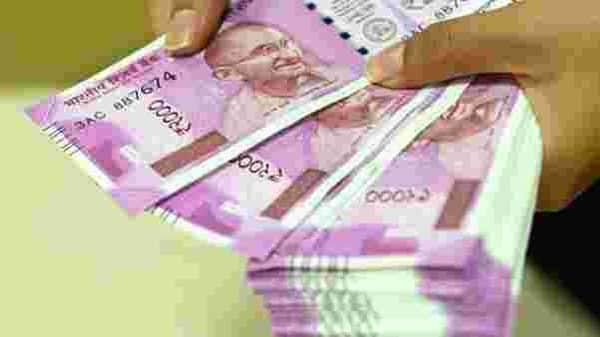 India’s central bank will continue to intervene to prevent any sharp appreciation in the rupee, even after signs of leniency toward currency gains in recent weeks, according to ICICI Bank Ltd.

The Reserve Bank of India’s forex strategy has been in sharp focus after it stepped away from dogged dollar buying amid large inflows. The perception that the RBI was easing back on greenback purchases was accentuated by a rare comment from policy makers in late August that the appreciating rupee had helped tackle imported inflation.

Inflation has spiked in India, with the headline figure above the upper 6% limit of the RBI’s tolerance band for five months. The central bank has a fine balancing act: It is trying to keep liquidity adequate as the economy slumps, while managing large capital flows and trying to keep inflation in check.

“We believe that RBI is cognizant of the fact that an overvalued rupee is an adverse terms of trade for local industries and given the challenges on the growth front, a sharp appreciation of the rupee is not desirable,” said B. Prasanna, group head for global markets sales, trading and research at ICICI Bank Ltd. in Mumbai.

The recent surge in inflation is largely due to supply-side issues related to the coronavirus pandemic and high food inflation, rather than imported inflation, he said. “So from macro standpoint, we believe there is scope for rupee appreciation. But from a trade-off between growth and inflation, I think that appreciation might be limited by RBI intervention.”

The rupee gained 1.6% against the dollar in August, its biggest rise since March 2019, helped by large inflows into the nation’s stocks.

India is likely to post a large balance of payments surplus this fiscal year of around $65 billion, Prasanna said.

“There is low tail risk of sharp rupee depreciation. In fact, the pressure will remain on the rupee to appreciate,” he said, forecasting a 72.5-74.5 per dollar trading band for the next six months.

Rupee closed Tuesday at 73.5862 versus the dollar.