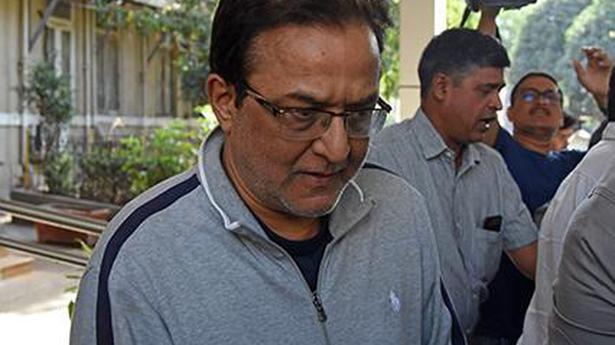 Markets regulator SEBI on Friday imposed a penalty of ₹1 crore on Rana Kapoor, former MD and CEO of Yes Bank, for not making disclosures about a transaction with Morgan Credit.

By not disclosing the transaction to Yes Bank’s board of directors, Mr. Kapoor had ‘created an opaque layer’ between him and stakeholders, SEBI said in an order. Morgan Credits, a promoter entity of Yes Bank, had raised ₹950 crore from Reliance MF, via unlisted Zero Coupon NCDs in April 2018. Mr. Kapoor, also a promoter of Yes Bank, entered into an agreement as a ‘guarantor’ for the transaction with Morgan and Milestone Trusteeship Services.