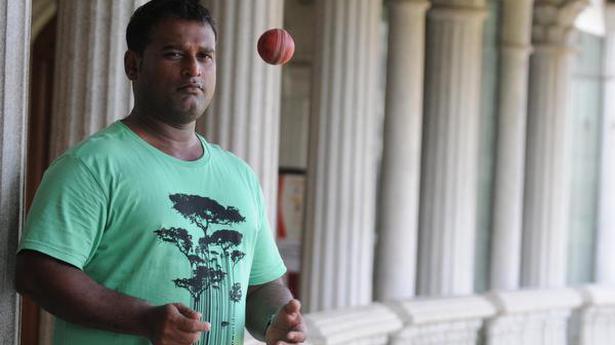 Despite being involved as a spin bowling coach at the National Cricket Academy, the BCCI relieved him and a few others as part of a restructuring move.

Former India offspinner Ramesh Powar has requested the Mumbai Cricket Association (MCA) to be considered for the post of Mumbai’s Ranji Trophy head coach for the forthcoming season.

Powar was involved as the spin bowling coach at the National Cricket Academy (NCA) but the Board of Control for Cricket in India (BCCI) last week decided to relieve a group of coaches at NCA, including Powar, as part of its restructuring move. As a result, Powar is understood to have approached the MCA Cricket Improvement Committee (CIC) to be allowed to appear for an interview despite the delay.

The CIC had on September 14 interviewed all the 24 candidates shortlisted for the coaching positions of various MCA teams. It will now be up to MCA secretary Sanjay Naik and CIC chairman Lalchand Rajput to decide whether to call Powar for an interview. Former Mumbai coach Sulakshan Kulkarni and former India speedster Salil Ankola were front-runners, with Amit Pagnis as dark-horse.

Powar, one of the stalwarts of Mumbai cricket for well over a decade, has an impressive coaching resume after retiring from First Class cricket in 2015. Besides his NCA appointment, he has had stints at the MCA Indoor Academy and with the India Women’s head coach.