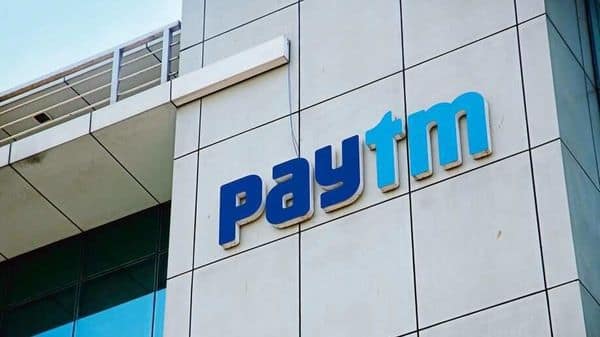 Leading fintech startup Paytm is at loggerheads with technology giant Google after its payments app was taken off Google Play Store citing violations. This has led to a raging debate among stakeholders about Google’s power over applications. Mint takes a deep dive.

How did Paytm’s woes with Google begin?

On 11 September, Paytm launched a campaign called Paytm Cricket League aimed to take advantage of the ongoing Indian Premier League (IPL) season. As part of the campaign, Paytm rewarded its users with stickers of cricket players, which could then be used to form a team linked to the ongoing season. Upon active participation, users could then get cashback, which through the use of the Unified Payments Interface (UPI), would land directly in the user’s bank account. On 8 September, Google took down the Paytm app from its Play Store, saying this campaign was in violation of its gambling policies.

Why did Google take Paytm down?

The Paytm Cricket League campaign violated two aspects of Google’s policies. First, it was linked to Paytm First Games, which has an element of daily fantasy sports (DFS), something Google doesn’t allow. It amounted to a direct promotion of the DFS platform. Additionally, the fact that the campaign required players to form a team, which then depended on real-world sports, made it similar to fantasy gaming and hence violated Google’s policies again. In essence, if Paytm had, for instance, awarded specific amounts to specific players and given cash to users for that, then it wouldn’t have been a violation.

How has Paytm responded to Google’s allegations?

Unsurprisingly, Paytm’s stance is totally opposite. Paytm says it was “forced to comply” and accuses Google of antitrust. In a blog post, Paytm said Google didn’t give it the chance to respond, and delisted the app after one notification. While the company undid its cashback campaign, it maintained that the campaign was “within guidelines, as well as laws of the land”.

Can this cause a lasting impact on antitrust?

Certainly, if Paytm takes Google to court, any ruling coming out of it will have a lasting impact on India’s technology policies. However, like Google, Paytm’s decisions are also driven by profit. A long-drawn court battle may not work for it, especially one that it may not win. For competition law to kick in, Paytm will have to prove that Google’s policies hurt consumers, which is difficult. For instance, Paytm cited Tez Shots, a “similar” campaign Google ran earlier. But Tez Shots didn’t run at the same time as Paytm’s campaign.

Does Google exert too much power on apps?

In short, yes. Companies like Google and Apple have been facing questions about the power they wield through their app stores. A subcommittee of the US Congress recently concluded, after a hearing, that big tech firms like Google need to be broken up. Big tech monopolies is a subject being taken up by the EU, US Congress and with the Paytm case, it might come under the Competition Commission of India’s (CCI) radar too, if Paytm chooses to take it to them. The CCI has fined Google before, but not for dominance.