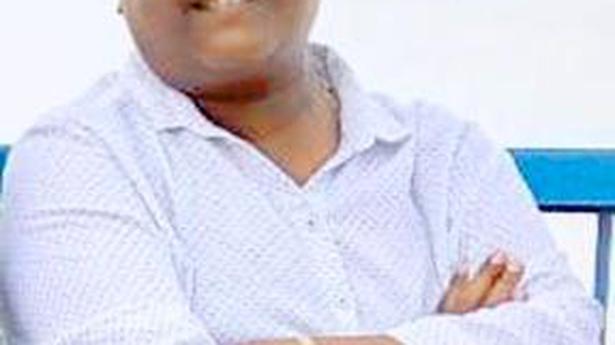 The new chairperson of the women’s selection panel hopes to live up to the expectations.

After inviting applications in January, the BCCI hierarchy did away with the interview process.

According to a BCCI insider, the office-bearers preferred to appoint the five members based on their experience in international cricket. “It’s not mandatory to conduct interviews,” he said.

Reacting to the news of her appointment, the 43-year-old Neetu said: “It is an honour, but comes with fresh challenges. We will work as per the guidelines of the BCCI and try to come up with the best combination.

“I hope to live up to the expectations,” she said. “Well, we have a lot of young talent around and our desire will be to scout and groom them with a long-term perspective with the help of seniors,” Neetu said. “We would like to continue the good work of the previous selection panel.”

Asked whether it is the right time for her to don the new role in her career, Neetu, who holds the world record for the best-ever spell of eight for 53 in women’s Test cricket (against England in 1995), said there is nothing like a good or bad time to take up a job.

“And, complement that with the desired efforts with integrity and also clarity in your thoughts,” she said.

The former India left-arm spinner said the new role was a “huge responsibility.”

“I sincerely hope that we live up to the expectations. The biggest challenge will be to see India scale the summit in world cricket.”

“Frankly, I see a bright future for women’s cricket in India despite the pandemic. From whatever I have seen in the domestic cricket last season, I am very optimistic,” the North Central Railway officer based in Kanpur said.

“It is great to see Mithali (Raj) around as captain. We were teammates and I am one of her biggest fans. We have a lot of mutual respect,” she said.

“Being a world-record holder does give that special feeling for me personally. But that is past as a player. Now, I have a different kind of responsibility and I am looking forward to work with my fellow panel members,” she concluded.