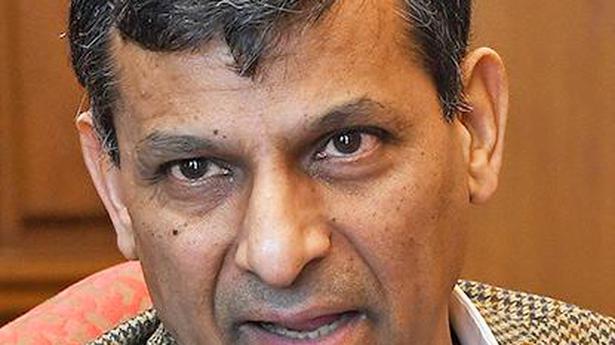 Emerging markets must take urgent relief measures to address distress among households and small firms due to the pandemic and lockdowns, instead of holding off for a stimulus package after the virus is reined in, former Reserve Bank of India governor Raghuram Rajan said on Tuesday.

Speaking at ICRIER’s annual G20 conference, Dr. Rajan said countries such as Mexico, Peru and India have been very badly affected by the pandemic, both in terms of infection rates and the adverse effects on households and firms.

“Many governments have been cautious, and some would argue overly cautious, because they have lower resources for relief, and they fear rating downgrades. For a number of countries, the right thing to do, which is perhaps what the IMF is now saying, is to spend to diminish the damage than to wait to spend hoping that it will increase demand,” Dr. Rajan said, stressing that relief was distinct from stimulus measures that only aim to increase demand.

“If you don’t provide relief, your small and medium firms and households are much less able to produce or spend when the recovery happens, and the economy’s potential growth is reduced largely from the supply side. Some countries are saying let’s wait till we control the pandemic because then we can boost demand by a whole bunch of stimulus spending,” Dr. Rajan said, underlining that such a stimulus would be extremely inflationary smaller firms have gone out of business.

India can expand its fiscal space for spending more on relief measures if it can build institutions to convince markets that it will be fiscally responsible over the medium term.

“Adopt a debt target with legislation, appoint that independent fiscal commission which will look at Budgets and talk about where there is lack of transparency, hiding the true fiscal position,” he said, adding this required significant reform actions in the short term but which could trigger a virtuous cycle.

“The alternative is a vicious cycle, if the government is frozen and does nothing, saying I won’t spend because I don’t have the money, rating agency will downgrade me… so we will pick up the pieces when we find them. (Then) private sector deteriorates, growth potential falls, and the rating agencies eventually decide you have huge debts, are not growing, so let me downgrade you anyway,” he said, adding that this holds true for many emerging markets.