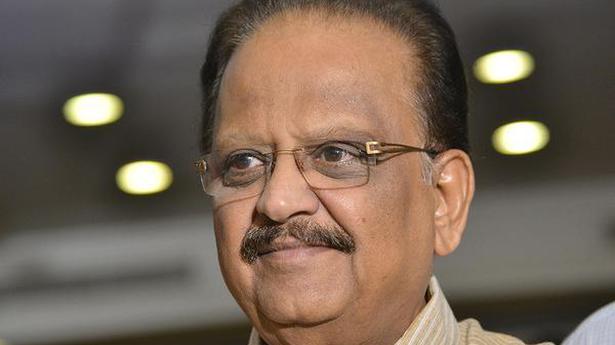 TDP national president wrote a letter to Chief Minister Y.S. Jagan Mohan Reddy, requesting him to establish a music university at Nellore in memory of playback singer S.P. Balasubrahmanyam who passed away recently.

Mr. Naidu suggested that a bronze statue of the legendary singer be installed on the proposed varsity premises and the area be developed as ‘Sri S.P. Balasubrahmanyam Sangeeta Kalakshetram’, saying that it would be a befitting tribute to SPB whose contribution to music is unparalleled.

Mr. Naidu said the erstwhile TDP government had undertaken the establishment of a Kalakshetram to commemorate the famous Bapu-Ramana duo. It also had instituted a national prize of ₹10 lakh in the name of legendary vocalist Mangalampalli Balamurali Krishna.