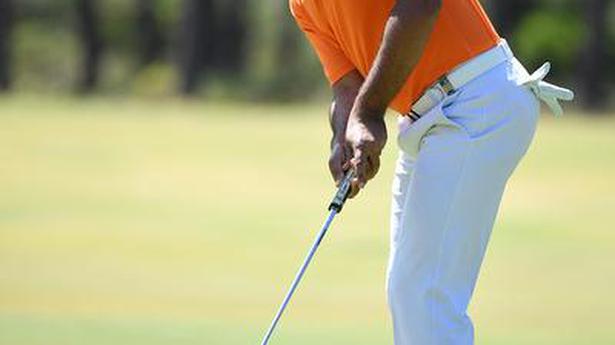 Indian golfer Gaganjeet Bhullar is set to return to action after more than six months as he tees up at the Dubai Duty Free Irish Open this week.

Also in the field is Shubhankar Sharma, who got back to action with the Hero Open, the second event on the UK swing after the European Tour re-started in June.

Bhullar, whose sole win on European Tour came at the Fiji International in 2018, plays with Englishmen Ashley Chesters and Steve Brown.

Bhullar, who reached Europe earlier this week, said, “I am really excited to get back on tour.

“But I think this break was very much needed for me. I am feeling more motivated and ready for the tour.”