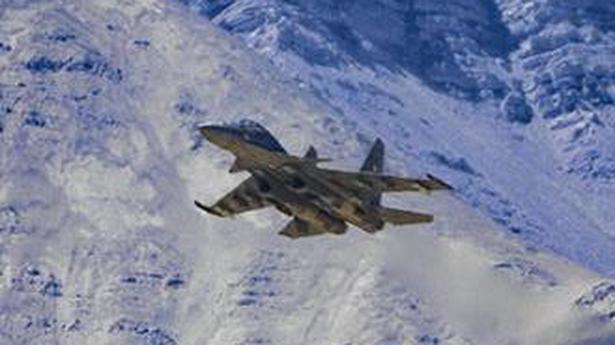 The sixth round of Corps Commander talks between India and China, which went on for 14 hours, were positive but there is no breakthrough yet on disengagement and de-escalation along the disputed boundary in Ladakh.

“The talks were quite positive despite lack of apparent result. There will have more rounds of talks as issues are complex,” a defence source said on Tuesday. The talks that began on Monday at 9 a.m. in Moldo went on till 11 p.m., the source added.

The talks were held in line with the five-point plan agreed upon by the two Foreign Ministers in Moscow earlier this month, another source said. There are differing positions and the issues are complex, so it will take more rounds of talks to reach an understanding, the source stated.

Details of the talks would be discussed within the government and the future course of action decided, it has been learnt.

India has pressed for a roadmap for complete disengagement and de-induction of Chinese troops from all friction points and along the Line of Actual Control (LAC), the source added. For the first time, a Joint Secretary from the Ministry of External Affairs (MEA) was present at the talks.

The situation on the ground remains quiet since the Foreign Ministers’ meeting, the second source added. Officials had stated that for India mutual disengagement would not be acceptable and China would have to pull back it troops from the standoff areas.

During the first phase of disengagement in July, which remained incomplete, both sides had pulled back troops to equal distance from Patrolling Point (PP) 14 in Galwan and PP15 in Gogra-Hot Springs.