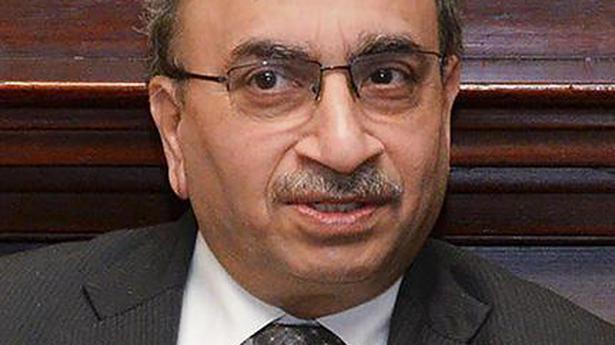 The RBI’s decision to retain an accommodative stance even as it kept policy rates unchanged on Friday was broadly welcomed by lenders and economists.

“The policy statement by RBI is a perfect exposition of doing “whatever it takes” to revive growth,” said Dinesh Kumar Khara, Chairman of the country’s largest lender, State Bank of India. “With growth projections at -9.5% and inflation set to be higher at least for now, and the possibility of renewed infections in many countries, the monetary policy committee has rightly chosen to keep the policy stance accommodative and relying more on discretion based policy responses rather than being strictly rule-based.

“Accordingly, the decision to go down the Open Market Operations (OMO) route for State Development Loans borrowings, increasing the limit for risk weights for the retail portfolio up to ₹7.5 crore and linking housing loan risk weights to loan-to-value ratio are policy innovations that will…nudge the term structure of rates lower. The policy has also targeted specific sectors that have high forward and backward linkages notably the retail and real estate sector,” Mr. Khara added.

A. K. Das, MD & CEO, Bank of India said, “The measures are a potent force to support bond market, catalyse rate transmission and improve liquidity so as to be conducive to the revival prospects.” Retail and MSME segments would also benefit as a result of measures including the “enhancement of regulatory retail cap,” Mr. Das added.

“The decision to remain accommodative for an extended period and to look through “transient humps” in inflation reveals an appreciation for the basic principles of economics — that a GDP contraction of 9.5% is simply not compatible with demand side inflation pressures,” he said.

“If inflation has persisted over the RBI’s target limit, it has been driven by persistent supply side problems. Persistence itself cannot transform a supply-driven problem to a demand-side concern amenable to monetary policy driven containment. Given the stance, there is a significant probability of a rate cut in February, if not in December itself, as inflation, as we expect, moderates,” he said.

“The ₹1 lakh crore on-tap TLTRO window should enhance funding availability for companies as economic activity picks up in the second half,” said Krishnan Sitaraman, Senior Director, Crisil Ratings. “The last TLTRO scheme had enabled BBB and A rated entities to access funding through bonds, which was otherwise challenging for them.