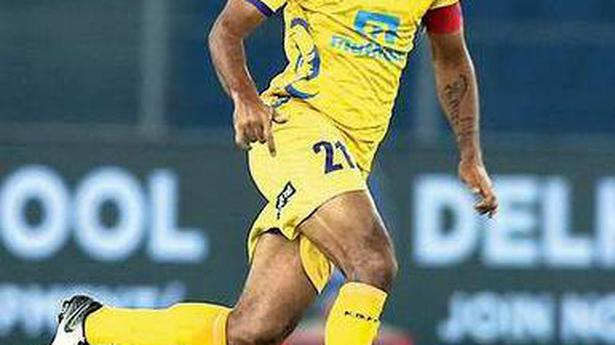 Jhingan, who received the Arjuna Award earlier this year, made his move to the Indian Super League champion from Kerala Blasters, where he spent six seasons.

After injuries kept Jhingan away from action for much of the previous season, the 27-year-old defender will be eager to get back on the field for the Kolkata giant.