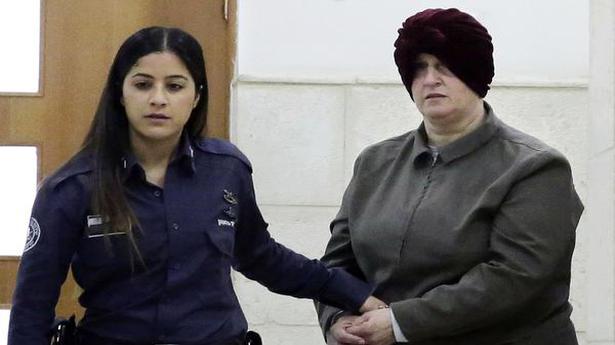 The ruling delighted her alleged victims as “a victory for justice”, although some steps remain in the extradition process as well as a possible appeal.

An Israeli court ruled on Monday after years of legal wrangling that an ultra-Orthodox Jewish former school principal, suspected of dozens of cases of sexual abuse of her pupils in Australia, can be extradited to face trial.

The ruling delighted her alleged victims as “a victory for justice”, although some steps remain in the extradition process as well as a possible appeal.

The Jerusalem district court, which in May determined Malka Leifer was mentally fit to stand trial, said in its ruling that “the defendant can be extradited to Australia for the crimes attributed to her in the extradition request”.

Ms. Leifer, who was not in court on Monday but took part by videoconference, is accused of child sex abuse while she was a teacher and principal at an ultra-Orthodox school in Melbourne, where she had emigrated from Israel.