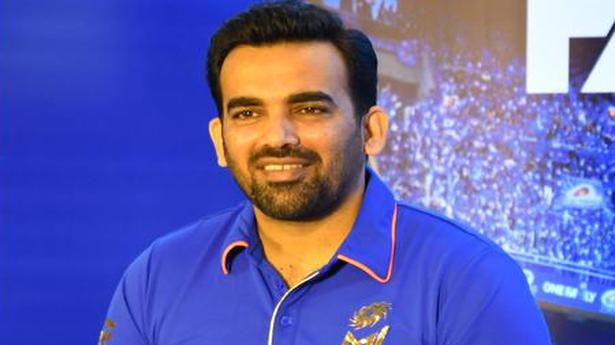 While Zaheer doesn’t see that as a deliberate ploy used by teams, match officials think otherwise

One of the early trends to have emerged in the Indian Premier League has been the teams bowling first taking far too long to finish their stipulated quota of 20 overs. It has led to murmurs of whether it’s a deliberate ploy to exploit the dew advantage all through the chase.

Zaheer Khan, Mumbai Indians’ director of cricket, however, didn’t see the stretched duration as an intentional ploy. “There are rules and regulations in place. You can’t stretch the game beyond a certain point. Your captain will get fined, your team will get fined and eventually the captain may have to sit out for a game. I don’t see that as a tactic used by any of the teams,” Zaheer said on Sunday, the eve of Mumbai Indians’ clash against Royal Challengers Bangalore.

In the first week, the innings stretching beyond two hours had become a common feature. No doubt, the Indian cricketers being short of game-time was a factor but a few match officials indicated to The Hindu that the delay appeared to be intentional. Since the matches in UAE are starting at 6 p.m. local time to suit Indian television slots, with the dew setting in around 8.30 p.m., prolonged first innings have raised eyebrows. So far, only once has a captain been fined, during RCB’s last match.

While Mumbai Indians has heaved a sigh or relief with the return of captain Rohit Sharma, pace sensation Jasprit Bumrah and allrounder Hardik Pandya, all of whom had been nursing injuries when the IPL was postponed in March, Hardik is yet to bowl in the tournament.

Zaheer was hoping to see Hardik, who has recovered from a back injury that has nagged him for the last two years, bowling in a match soon. “We are looking forward to him to bowl and he is very keen and is really wanting to bowl. We just have to wait and be patient and listen to his body,” Zaheer said.

“At the end of the day, for any bowler, injuries play a huge role. We are happy that he is there as a batsman, with full fitness — so that’s the exciting part. Hopefully, you will see him bowl soon.”