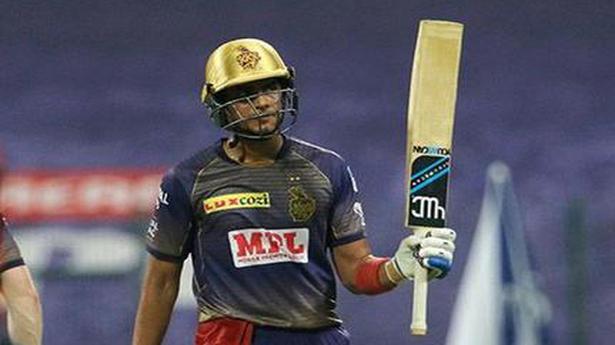 Opener Shubman Gill was pleased with the way he carried his role in Kolkata Knight Riders’ victory on Saturday. Gill scored an unbeaten 70 as KKR overhauled Sunrisers Hyderabad’s 142 for four at Abu Dhabi.

The 21-year-old stuck to his task, even as KKR lost three wickets in seven overs, forging an unbroken 92-run partnership with Eoin Morgan (42 not out).

“The plan was simple. I was there to get set, I had to see my team through. (SRH’s) total was not that big, so it was important for me to stay there. As a batting unit, we did well,” said Gill at the post-match press conference.

Gill said KKR had confidence in pacer Pat Cummins, who returned figures of one for 19 in four overs after his forgettable performance against Mumbai Indians in the first match.

“He (Cummins) is a world-class bowler, one of the best in the world right now. One odd day does not mean much, he bowled really well. Pat is one of our best bowlers and we had to start with Pat and Sunil (Narine),” said Gill.