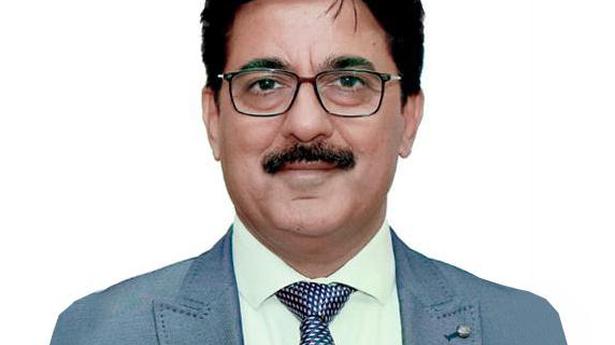 Shareholders of Thrissur-based Dhanlaxmi Bank Ltd. ousted the MD and CEO at the annual general meeting held on Wednesday.

In all, there were 10 resolutions relating to passing of accounts, appointment of statutory auditors, increasing the authorised share capital and appointment of directors, including MD and CEO Sunil Gurbaxani.

Shareholders representing 90.49% of the total votes cast voted against the appointment Mr. Gurbaxani as MD and CEO. All other resolutions were passed with a majority. A few days ago, the All India Bank Employees’ Association had sought the intervention of the Reserve Bank of India to save the bank before it could run into trouble.

Dhanlaxmi Bank was put under the Prompt Corrective Action framework by the RBI in November 2015 due to deteriorating financial health.

The lender had come out of the framework, in which several restrictions were imposed, only last year and had since been recording profit.

Significantly, Lakshmi Vilas Bank too saw turmoil after shareholders ousted seven directors last week, following which the RBI approved the appointment of a Committee of Directors to run its daily affairs.