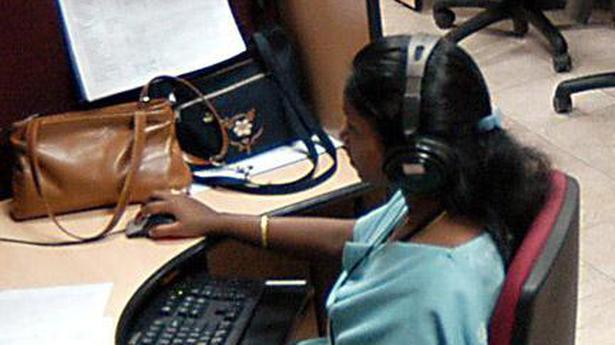 An optional, electronic way of identification as part of the know-your-customer (KYC) process, VBIP is to facilitate insurers or their authorised personnel to collect information, including necessary KYC documents.

This is for carrying out client due diligence and to ascertain veracity of information furnished by the customer/ beneficiary.

Stating that the VBIP process has to be seamless, secure and real-time, the regulator said customer consent was a must for the audio-visual interaction. Coming amid a raging pandemic that has made conventional way of soliciting insurance business and collection of required documents challenging, the decision permitting insurers follows another one that allowed issue of e-policies. The regulator also allowed insurers to dispense with the requirement of getting customer’s wet signature on the proposal form.

All accounts opened or any service provided based on VBIP will be “activated only after being subject to proper verification by the insurer to ensure that the integrity of process is maintained and is beyond doubt,” the IRDAI said in a circular.

The process of audio-visual interaction should be secured and encrypted end-to-end, the regulator added.