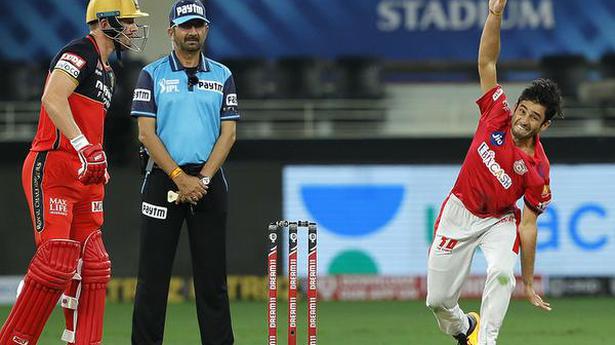 Kings XI Punjab’s young spinner Ravi Bishnoi said head coach Anil Kumble has advised him to always stay calm and back his skills as a bowler.

The 20-year-old Bishnoi picked up three wickets in an emphatic 97-run win over Royal Challengers Bangalore in the IPL on Thursday night.

“Anil sir has always asked me to back my strengths in bowling and skills. He asked me not to try too many things and to be cool and calm in the middle,” Bishnoi said at the post-match press conference.

“Since we had a long camp before the IPL, I was preparing myself mentally as the skill level is the same for everyone here. So being mentally strong and brave was my main focus.

“I told myself not to bowl loose deliveries which would allow them to attack me,” said the leg-spinner.

Bishnoi was full of praise for skipper K.L. Rahul. “He is a class batsman with a good batting technique. Everybody wants to see his shots again and again.”