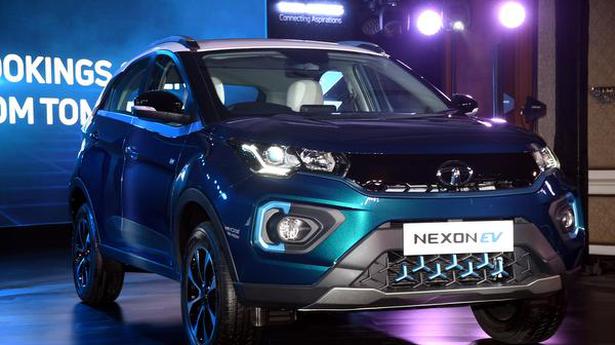 India plans to offer $4.6 billion in incentives to companies setting up advanced battery manufacturing facilities as it seeks to promote the use of electric vehicles (EVs) and cut down its dependence on oil, according to a government proposal seen by Reuters.

A proposal drafted by NITI Aayog said India could slash its oil import bills by as much as $40 billion by 2030 if EVs were widely adopted.

The proposal is likely to be reviewed by the Union Cabinet in the coming weeks, said a senior government official.

India’s efforts to promote EVs have been stymied by a lack of investment in manufacturing and infrastructure such as charging stations.