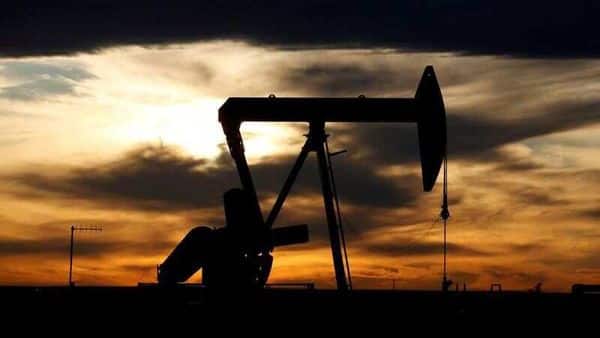 New Delhi: India bought crude oil at an average price of $19 per barrel to fill its strategic crude oil reserves, and in the process saved $685.11 million, petroleum and natural gas minister Dharmendra Pradhan informed the Rajya Sabha on Monday.

India leveraged the depressed prices and lack of demand on account of the coronavirus pandemic to make this saving and filled its existing storage capacity of 5.3 million tonnes (mt) at Visakhapatnam (1.33mt), Mangaluru (1.5 mt) and Padur (2.5mt).

India will have oil reserves equivalent to at least 87 days of net imports, once the $1.6 billion second phase of Indian Strategic Petroleum Reserves (ISPR) programme, which aims to add 12 days of crude storage, is operational. These facilities together will help support 22 days of India’s crude oil requirements. Indian refiners also maintain 65 days of crude storage, taking the total tally to 87 days.

“Taking advantage of the low crude oil prices in international market, India purchased 16.71 million barrels (mbbl) of crude in April – May, 2020 and filled all the three Strategic Petroleum Reserves created at Vishakhapatnam, Mangalore and Padur,” the petroleum ministry said in a statement on Monday.

Every dollar per barrel drop in crude prices reduces India’s oil import bill by Rs10,700 crore on an annualized basis.

Mint earlier reported about India trying to leverage the depressed prices to fill in its strategic crude oil reserves. With the global oil demand plunging due to the spreading contagion crude prices were in tailspin, providing an opportunity for India’s ambitious and costly Indian ISPR programme.

These low prices in April and May came in the backdrop of extremely low global crude oil prices, with Brent crude hitting a 21-year low, and US oil futures slumping into negative for the first time in history. The prices since then have recovered.

India, the world’s third largest crude oil importer has an existing storage capacity of 5.3 mt, built at an investment of $600 million in the first phase. This is operational and can support 9.5 days of net imports. In addition, the NDA government has approved the construction of an additional 6.5 mt of strategic crude oil reserves at Chandikhol (4 mt) in Odisha and Padur (2.5 mt) in Karnataka.

In comparison, IEA countries hold 1.55 billion barrels of public emergency oil stocks. In addition, 650 million barrels are held by industry under government obligations, and can be released as needed.