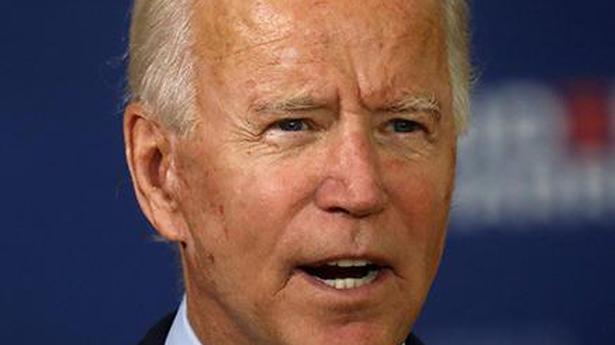 Mr. Biden, 77, leads in polls against the Republican incumbent, both nationwide and in most of the crucial swing states set to provide the decisive electoral college count on November 3.

But Mr. Trump, 74, is campaigning hard, criss-crossing those battlegrounds on Air Force One while Biden runs a far lower profile strategy. And with his history of skillful showmanship and brutal debate tactics, Trump is hoping the meeting in Cleveland will put him back on top.

Because of COVID-19 restrictions this has been a mostly long-distance election season. That puts even more weight on the first of three 90-minute debates, where tens of millions of Americans will weigh up two men who each accuses the other of posing an existential threat to the United States.

Mr. Trump sees his nomination of Amy Coney Barrett to the Supreme Court — potentially tilting the court to the right for years —as a fundamental boost to his troubled reelection campaign.

But the live TV debate will be a wild card.

Mr. Trump needs to break through the bad news of 2,00,000 coronavirus deaths, the long-lasting economic fallout, and fatigue among swaths of the country at the constant scandal and upheaval roiling his administration.

And Mr. Trump has huge confidence in his prowess on stage. Yet unlike the fawning treatment he enjoys during his weekly call-ins to Fox News , he’ll find himself facing a man painting him as “toxic” in front of the entire country.

Mr. Biden, as the frontrunner, mainly needs just to keep steady. But he’ll be up against a man many would call the best provocateur in the business.