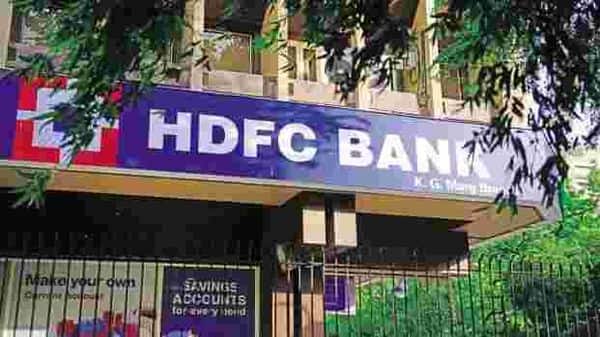 Mumbai: HDFC Bank Ltd on Monday said it is aware of a complaint filed against the bank and its three employees in the United States recently, but denies the allegations and intends to “defend itself vigorously”.

The bank expects its response to the lawsuit to be due in early 2021, it said in a regulatory filing.

A person aware of the development said that Monday’s disclosure is related to a lawsuit filed by Pomerantz LLP and the petition by Rosen Law Firm is yet to be filed.

Mint reported on 17 September that Rosen Law Firm’s complaint against HDFC Bank pertains to losses suffered by some investors because of alleged false and misleading statements by the lender. The case concerns reports that HDFC Bank car loan customers were forced to buy vehicle tracking devices from 2015 to 2019.

Pomerantz has filed the suit against HDFC Bank, outgoing managing director Aditya Puri, chief executive officer-designate Sashidhar Jagdishan and company secretary Santosh Haldankar. It has put up the complaint on its website.

The lawsuit, filed in the court for the eastern district of New York, alleged that the defendants engaged in a plan, “scheme, conspiracy and course of conduct, pursuant to which they knowingly or recklessly engaged in acts…which operated as a fraud and deceit upon the plaintiff and other members of the class”.

On 13 July, Bloomberg first reported that HDFC Bank was looking into alleged improper lending practices in its vehicle financing arm involving the then business head Ashok Khanna. The allegation was that the bank had forced its car loan customers to purchase a vehicle tracking device.

The lawsuit alleged that the bank failed to disclose it had inadequate disclosure controls and, as a result, maintained improper lending practices in its vehicle-financing operations.

“Since the lawsuit is at a premature stage, there is no matter at this point of time which requires disclosure as per Regulation 30 of Sebi (Listing Obligations & Disclosure Requirements) Regulations, 2015,” the bank said on Monday.