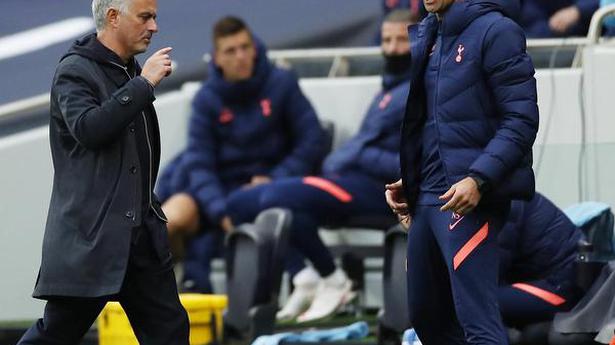 The fulltime whistle had yet to be blown but the Tottenham manager Jose Mourinho stormed down the tunnel — his head down and hands in his pockets — after seeing his team fall foul of a handball ruling that has become the biggest talking point of the Premier League season.

The Premier League has fallen in line with the rest of European football this season and applied the ruling in a stricter way rather simply than judging it on intent. Dier was adjudged to have made his body unnaturally bigger by having his arm out when it was hit by the ball, leaving the referee little option but to award a penalty, which Newcastle converted to draw 1-1.

Crystal Palace manager Roy Hodgson said the newly adopted rule was killing the game after his team lost 2-1 by conceding a handball penalty for the winning goal. “This penalty nonsense is ruining the game,” tweeted former Liverpool defender Jamie Carragher.