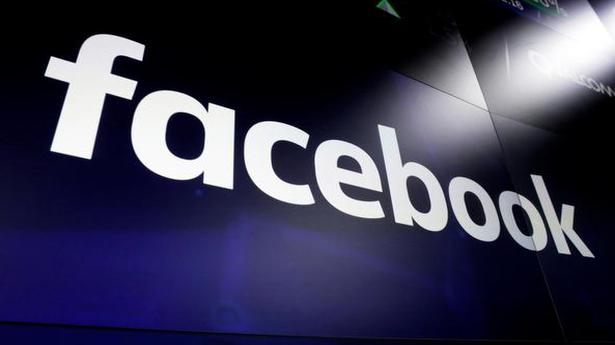 The world’s biggest social network is scrambling to adjust its rules for the November 3 vote, despite saying last month that it had set its final policies

Facebook Inc on Wednesday banned calls for poll watching that use “militarised language,” as it tightened a slew of restrictions ahead of U.S. elections next month amid mounting alarm that unfounded claims online could result in violence.

The world’s biggest social network is scrambling to adjust its rules for the November 3 vote, despite saying last month that it had set its final policies, as Republicans mobilize thousands of volunteers to watch polls for evidence backing up President Donald Trump’s unsubstantiated complaints about voter fraud.

The president’s son Donald Trump Jr. sought such volunteers for his ‘Army for Trump’ in a September video that racked up millions of views on social media.

Facebook is allowing that video to stay up, while confirming that it would be in violation of the company’s new rules.

“When we change our policies, we generally do not apply them retroactively,” Facebook Vice President of Content Policy Monika Bickert told reporters on a call. “Under the new policy, if that video were to be posted again we would indeed be removing it.”

Voting-rights activists are concerned encounters at polling stations could escalate in a tense year that has already seen armed militias face off against protesters in some cities, much of which has been organised on social networks.

The Democratic Party has hired voter protection directors in more than a dozen states to lead more comprehensive operations than in past cycles, party officials have said.

Facebook also extended a moratorium on new U.S. political advertising, following in the footsteps of Alphabet Inc’s Google in saying it would block such ads indefinitely after polls close.

The company has struggled to settle on an approach to political ads. Chief Executive Mark Zuckerberg last year cast himself as a steadfast defender of free speech for refusing to impose restrictions favoured by the company’s peers.

Zuckerberg gave some ground last month, saying in an announcement pitched as the company’s final word on election policies that Facebook would block new political ads in the week before the election.

Facebook subsequently said it would reject ads that prematurely claim victory or suggest that official results are invalid.

The company also announced more a proactive approach to organic falsehoods, which election experts have warned could be the biggest threat on Election Day.

It said it would respond to candidates or parties making premature claims of victory by adding a label saying the election has not yet been called and showing notifications at the top of news feed with authoritative information about the state of the race.

Posts from presidential candidates contesting the official outcome would get a label showing the declared winner’s name, the company said.