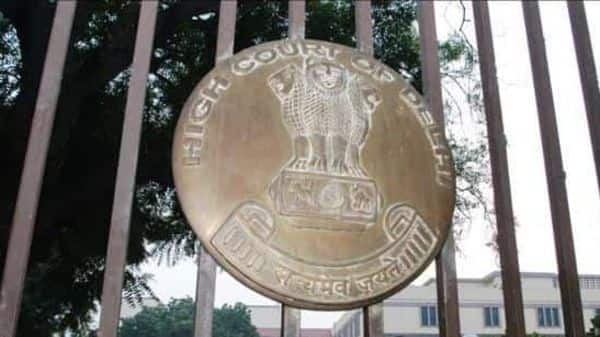 NEW DELHI: The Delhi high court on Tuesday reserved its order on the early hearing applications moved by Enforcement Directorate (ED) and Central Bureau of Investigation (CBI) in the appeals challenging the acquittal of former telecom minister A Raja and others in the 2G spectrum allocation case.

The court reserved its order after hearing detailed arguments from both sides.

Additional solicitor general Sanjay Jain submitted that the matter needs to be heard before Justice Sethi demits office in November. He also said arguments ought to be concluded in public interest.

The counsels for the respondents submitted that video conferencing wouldn’t be appropriate since voluminous amount of documents need to be brought before the court and most of the respondents are not based in Delhi.

They also said the agencies have not shown the urgency so far and during the pandemic, courts are following a particular order in conducting proceedings giving priority to cases where accused/convicts are in jail and that pattern should not be disturbed.

Justice Brijesh Sethi had last week reserved his order on the application moved by a firm which was acquitted in the 2G scam related money laundering case, seeking to release its properties worth ₹22 crore attached by the ED.

The high court had started hearing the arguments last year filed by CBI in the case. The matter had been part heard due to the restricted functioning of the courts due to the pandemic.

A special CBI court had in December 2017 acquitted all the 17 accused in the case relating to irregularities in the allocation of 2G telecom spectrum and licences.

This had led to the CBI) filing an appeal against the acquittal of former telecom minister A Raja and others on 20 March 2018.

PTI contributed to this story.