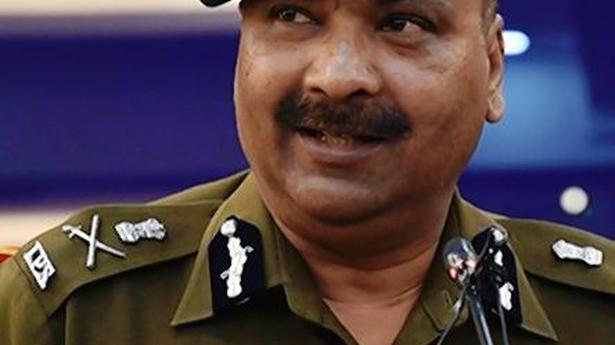 “The slain militant, Aijaz Ahmed Reshi, was the longest surviving militant commander of the LeT outfit. He was working as an over ground worker in 2015 and joined militancy before [slain militant commander] Burhan Wani,” he said at a press conference at the District Police Lines (DPL) in Awantipora, Pulwama.

“He took part in an attack at EDI Pampore in which eight CRPF men were killed. He had transported the Lashkar men to the spot. He had fired at the Army party killing three soldiers at Kadlabal, Pampore,” the DGP said.

The police said Reshi had also recruited many youths into militancy like Towseef Khanday, Rafiq Dar and Adil Ahmed, all killed in separate encounters.

Reshi was killed along with another local militant Sajad Ahmed Sofi. “Sofi was also recruited and trained by Reshi,” DGP Singh said.

The police said the bodies would be sent to Baramulla for burial. “The nearest family members of the killed terrorists would be allowed to participate in the last rites,” the police said.

DGP Singh said the “unfortunate” murder of advocate and TV analyst Babar Qadri was being investigated “at a very fast pace with good progress so far. The police would be able to crack the case very soon”.

On the alleged staged encounter in south Kashmir’s Shopian on July 18, the DGP said the investigation has been taken up and is in the final stage.

“The SSP, Shopian, is monitoring the investigation process and further details will be shared,” he said.

The J&K police have also apprehended two militants affiliated to the LeT and The Resistance Front in Awantipora and Anantnag.

Officials said unknown gunmen on Saturday evening had fired upon a youth in Shopian district.

The officials identified the youth as Subzar Ahmad Naikoo. “He was seriously wounded in the attack at his home. Bullets hit him in the abdomen and leg,” the officials said.