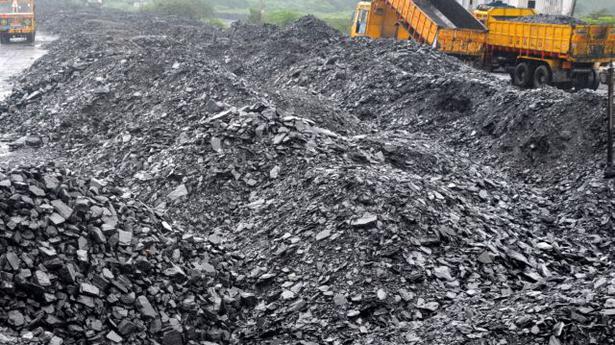 Aggrieved companies petitioned as a group but revised norms also give an edge to global companies, they say

The terms laid down in a new global tender floated by Coal India for the empanelment of coal-inspection companies has practically rendered nearly all indigenous inspection firms ineligible to participate. The tender closes on October 1.

Inspection companies carry out lab tests of coal and other minerals to evaluate their quality. Several Indian companies are in this business for decades, a few even a century old, and they have had a presence in the market in spite of the volume of their business not matching that of multinationals that have set shop in India in the recent years.

The tender was floated on August 17, shortly after Prime Minister Narendra Modi called upon Indians to be atma nirbhar, or self-reliant. As per its original requirements, only companies with a working capital of ₹20 crore, a turnover of ₹100 crore in the last three years, and who have executed jobs worth ₹50 crore in the coal sector in any of the last three financial years, were eligible to apply.

The aggrieved companies then formed a group, the Association of Bharatiya Inspection Agencies, and wrote a letter to Coal India with copies to the Prime Minister and senior officials, saying relaxations in the eligibility would not only give a business opportunity to some of the oldest India-origin inspection companies but also be reflective of Mr. Modi’s atma nirbhar policy.

Subsequently, according to sources, the ₹50-crore lower limit for coal-related jobs in any of the last three financial years was brought down to ₹30 crore and the turnover requirement was revised to ₹50 crore, but that still leaves most of the indigenous inspection companies out of the race.

Traditionally, Coal India has always assigned the lab testing of samples to the Central Institute of Mining and Fuel Research, which in turn hired testing companies. But this year, it decided to float a global tender, which gives an outright edge to global companies that come under the umbrella of the International Federation of Inspection Agencies, headquartered in London.

“The tender has been designed to benefit global companies. Why should I have a working capital of ₹20 crore? I am only testing coal, not buying coal. Why should I have a turnover of ₹50 crore in three years — the volume of business needs to be really, really massive in order to achieve that turnover. This will ultimately lead to the death of many Indian companies, which have been in the business for 60 to 100 years and employ hundreds of people,” said a member of the Association of Bharatiya Inspection Agencies, who did not want to be named.

A senior Coal India official, on the condition of anonymity, told The Hindu that the idea behind a global tender was to make the system transparent and to “sterilise” it. “We are certainly not against Indian companies, only that we want the best, because the mining sector is going to witness a lot of changes in the coming months,” the official said.