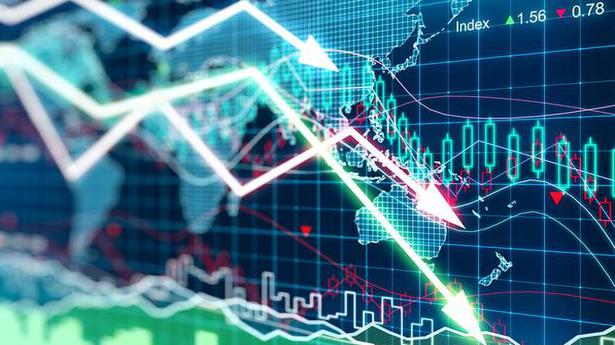 The optimism level among chief financial officers about India’s financial and macro-economic conditions during the third quarter this year has witnessed a decline of 15% and touched a record low level, according to a survey.

Dun & Bradstreet Composite CFO Optimism Index showed a decline of 15% on a quarter-on-quarter basis to 74.2 during Q3 2020, bringing the index to a record low.

The survey covered nearly 350 chief financial officers (CFOs), who were asked a set of questions regarding the financial performance of their companies and the overall macroeconomic scenario for the corporate sector in the forthcoming period. “The steady rise in total infected cases and the spillover effects of the lockdown measures have undermined the optimism levels,” said Arun Singh, Global Chief Economist, Dun & Bradstreet.

“Moreover, the psychological impact of COVID-19 is having a bearing on the confidence levels of both businesses and consumers alike,” he added.

Further, the lack of space for demand stimulus coupled with subdued consumer demand have constrained the pace of economic activity, Mr. Singh said.

The percentage of CFOs expecting an increase in the operating margin (21%) and liquidity position (20%) of their companies is the lowest ever. Besides, CFOs indicating a need for raising short-term funds (22%) and long-term funds (15%) is also at the lowest level, as per the survey.