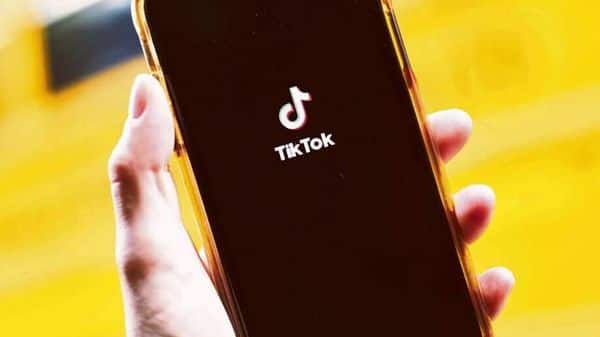 ByteDance and Oracle Corp issued conflicting statements on Monday over the terms of an agreement they reached with the White House over the weekend to allow TikTok to continue to operate in the US, casting doubt on President Donald Trump’s preliminary blessing of the agreement.

China’s ByteDance was racing to avoid a crackdown on its popular short-video app after the US Commerce Department said on Friday it would block new downloads and updates to app. A successful deal would allow Trump to drop his threat of shutting down TikTok and avoid alienating its army of young users ahead of the 3 November US election.

Oracle and Walmart, which have agreed to take stakes in TikTok Global of 12.5% and 7.5% respectively, had said on Saturday that majority ownership of TikTok would be in US hands. On Monday, Oracle said ByteDance’s ownership of TikTok would be distributed to ByteDance’s investors, and that the Beijing-based firm would have no stake in TikTok Global.

Trump signed an executive order on 14 August giving ByteDance 90 days to relinquish ownership of TikTok. Oracle’s account of the deal would mean that ByteDance would be complying with that order, while ByteDance’s account would represent a policy reversal for Trump. The White House referred to a Fox News interview on Monday, in which Trump said that Oracle and Walmart will have “total control” over TikTok. “If we find that they don’t have total control, then we’re not going to approve the deal,” Trump said.

The Commerce Department postponed a ban on TikTok and WeChat app downloads that was due to take effect on Sunday by one week, to give the companies time to finalize the deal. The Committee on Foreign Investment in the United States, a US government panel that reviews deals for potential national security risks, has been overseeing negotiations.

Officials close to the deal have sought to reconcile the discrepancies by pointing out that 41% of ByteDance is owned by US investors, so by counting this indirect ownership TikTok Global would be majorly owned by US parties. An official said the deal with Oracle and Walmart values TikTok Global at over $50 billion.