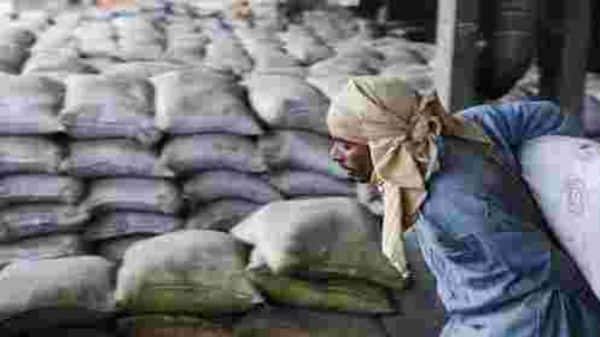 Shares of cement maker Birla Corporation Ltd fell on Monday following a judicial order to remove its chairman. The stock slipped nearly 6% in opening trade on Monday on the NSE to ₹676.75.

On Friday, the Calcutta High Court restrained Harsh Vardhan Lodha from holding any position in MP Birla Group companies with immediate effect. This means that he won’t be the chairman of Birla Corporation Ltd either.

Analysts say, while this order would be challenged, it creates uncertainty among investors about the company’s management. Concerns are that it may impact the company’s expansion plans.

The company is looking to increase its capacity by 25% over the next 12 months. Currently, more than 50% of the company’s volumes are derived from central India. Its 3.9 million tonnes per annum (mtpa) greenfield plant at Yavatmal, Mukutban, is expected to come on stream by June quarter of FY22. The clinker capacity expansion of 0.4mtpa at Chanderia is guided to come on stream by March 2021. The company also plans to expand its Kundanganj grinding unit by 1.2 million tonnes, however, until covid-led demand uncertainty is out of the way, this has been put on hold to conserve cash.

Analysts say, these capacities would boost the company’s volume growth beyond 2022. However, a further delay in commissioning these capacity due to management uncertainty could mean market share loss. Also, it would keep the company’s debt elevated.