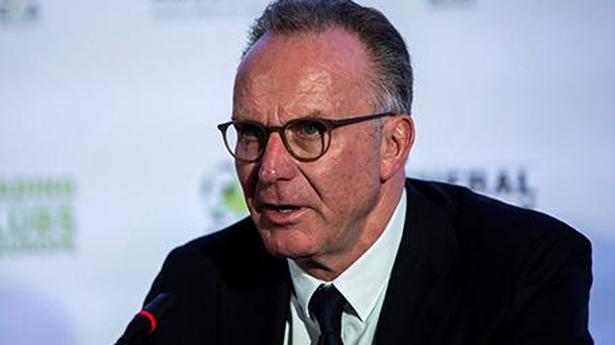 Bayern Munich boss Karl-Heinz Rummenigge insists the German giant is eager to stop Thursday’s UEFA Super Cup showdown in Budapest turning into a super spreader event due to a high infection rate of the coronavirus there.

On Monday, Bavaria’s premier minister Markus Soeder warned against the match in Budapest becoming a “football-Ischgl”, referring to the Austrian ski resort where thousands of holidaymakers were infected with the virus at the beginning of the pandemic in Europe.

Soeder added that amid the pandemic “I really get a stomach ache when it comes to the Super Cup” between Bayern and Europa League holder Sevilla in Budapest.

Rummenigge echoed Soeder’s comments on Wednesday, insisting Bayern Munich have “every interest in ensuring that no Ischgl of football takes place” in Budapest.