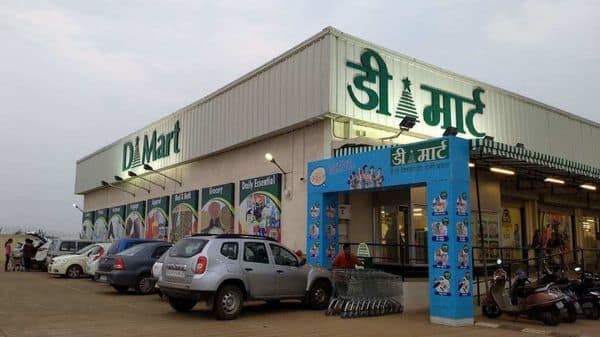 Shares of Avenue Supermarts Ltd were fairly steady until 28 August, or till Reliance Industries Ltd announced the Future Group deal. Since then, the Avenue stock has declined by almost 12%. Avenue runs the DMart supermarket chain of stores. Overall, Avenue’s shares are now nearly 20% away from their pre-covid highs seen in February on the NSE.

Investors are understandably worried about Reliance becoming mightier in the retail industry. True, the Future Group deal provides Reliance with incredible scale. However, DMart’s proven execution capabilities are encouraging, said analysts. At the end of the June quarter, Avenue had 216 large-format stores.

“The Reliance Retail-Future Group deal has consolidated the market further, making it better for incumbents,” Edelweiss Securities Ltd’s analysts said in a report on 23 September. “What would have been worrisome is if a company with an unproven execution record were up against Reliance plus Future Retail. DMart’s execution has been proficient, which makes it highly probable that it would also partake of the benefits of this opportunity with Reliance.”

Besides, the large size of the Indian retail market could very well accommodate efficient retail players.

Having said that, Reliance making a big splash with JioMart and the rising digitization are potential threats for DMart. The pandemic has ensured more consumers are shopping online. There is a growing concern now that some of these consumers may continue to prefer the online platform in the post-covid world as well.

As analysts from Kotak Institutional Equities wrote in a report on 18 September: “During covid, customers may have explored different buying options, including e-commerce, and we believe at least a few of them may continue using that channel for a bulk of their e-commerce purchases.”

“DMart’s own grocery delivery service, DMart Ready, is currently present only in Mumbai, and DMart would have to scale up that service fairly quickly if it intends to compete with the likes of JioMart (present in 200 cities), Amazon Pantry (300 cities), BigBasket (30 cities) and Grofers (27 cities),” the analysts added.

As of now, contribution from online revenues in FY20 is paltry for DMart at 1.4% of total revenues. Rising online contribution may augur well, going ahead.

While DMart’s valuations have corrected a bit, they are still far higher than Reliance Retail. DMart trades at a market capitalization to FY20 Ebitda ratio of 62 times. The same measure for Reliance Retail based on the KKR deal stands at about 44 times.