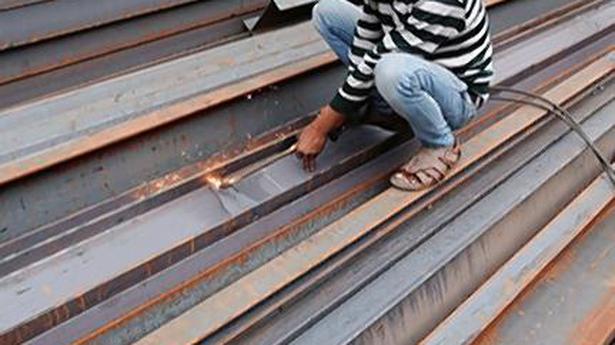 India’s domestic steel consumption during April-August dropped to its lowest in at least six years, government data analysed by Reuters showed, underlining the economic slowdown and slump in infrastructure spending.

Steel consumption, in the first five months of the fiscal year, was at 27.4 million tonnes, a 35% fall over last year, data showed. The reading was also the lowest since data was collated in the current form beginning FY15.

Steel producers, however, continued to ride out the domestic slump by focussing on exports, with China emerging as the top buyer, shipping in a record 1.7 million tonnes during April-August.